Odd film. It kind of reminded me a bit of "The Fountain", though this one is a bit more subdued.

Hah, maybe that creepy Mayan (I forgot) looking guy who keeps saying "Death is the road to Awe" is Karamakate... Just kidding. Didn't even seem like the philosophies were all that compatible.

I had vague knowledge about "rubber plantations" and just how poorly native pupulations were treated during those times. Awfull. Things like that really reaffirm my commitment to the idea of a monitoring society that makes easy use of recording technology + encryption. Recording so that you can have an "unbiased" (<- really loose use of the term there) view of something and encryption so that you can share said unbiased evidence anonymously. I can't promise a better world. But it seems to me that a great number of evil is done because not enought people of power are aware of them. Recording + Encryption does not fix the world, but it at least gives a voice to and causes note of it for others.

As I watched the film, I was reminded how little "pride" I have in my own culture/race/whatever. Karamakate loves his culture, he wanted his people to continue, barring that, he wanted the knowledge of his culture to endure. Above that, he views the jungle and his gods as being a sort entity that cared for him and whom he cared for. Not that I am in any way ashamed of my culture, it is just rather nebulous; not something I give a great deal of thought. I an American by birth. I am North Western European (British, French, German) by lineage? I have no religion. I have no membership in any permanent organization. Hell, the closest thing I have to an identity is probably that of "programmer". I know that other programmers are going to have similar mindsets to my own. This is a group, I guess it is even a culture, but it is not something I take inherent pride and strength from. I largely see myself as an independent agent exerting smal force upon this world. I don't really see myself connected to anything, I only see the influence of myself upon it. Hard to describe, but Karamakae seemed to see himself as something within a whole, where he and the whole were in a sort of balanced (I wanted to use the word 'homeostatic' here, but that is too fancy) eternal state. I don't have anything like that; anything I want to preserve above myself. It is sometimes an empty feeling, at the same time, it means that I am beholden and owe fealty to nothing. 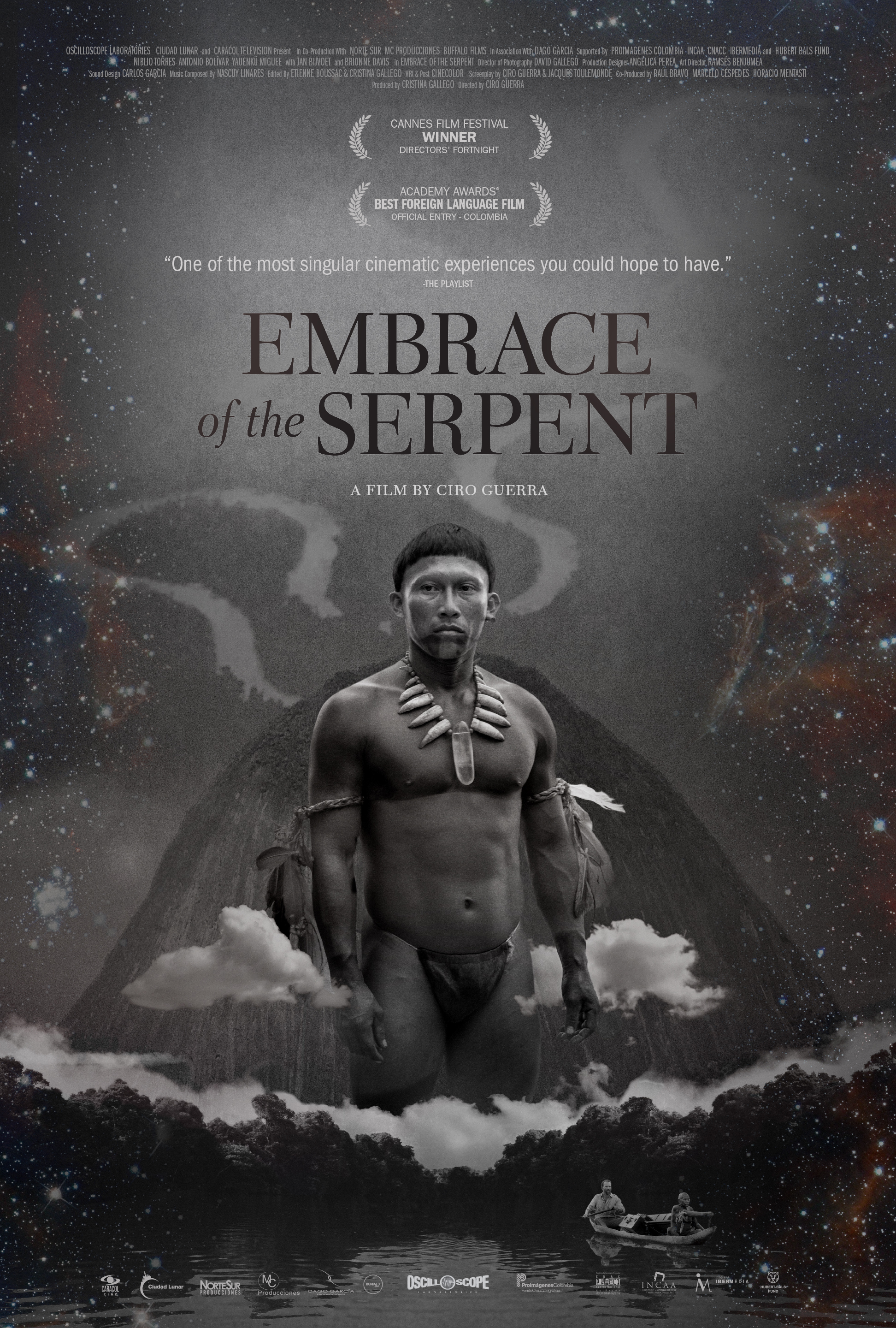