A bit of a jump

I was interested to learn that Renoir actually had a fairly major "shift" in drawing style. Many people know Pierre-Auguste Renoir as an Impressionist painter. Few realize that he seems to have tired of this style in his 50's and switched away from Impressionist style art and towards (mostly female) nudes. Although his art from before his 50's (1890's) is commended, the work after is often considered appalling by critics for various reasons.

One of the critics in the film commented that Renoir drew "bovine" "empty headed" women. I am going to ignore the "empty headed" part, as hell, I don't know. A lot of classical paintings seem to be of people with queer expressions on their faces, I guess I haven't thought about it enough.

Bovine. This struck me as somewhat odd. Foremost, he liked big girls, what is the big deal? Secondly, it is an interesting use of language. In modern times, calling anyone bovine, no matter how fat they are, would be an incredibly rude thing to say. This critic clearly did not like Renoir's work. However, it appears that it is ok to use terms that you would personally find in bad taste if you are using those terms to describe the behavior of someone whom you are casting in a bad light. Interesting. The critic would probably never directly call someone bovine. He would however use the term when describing the output of someone he dislikes. It is a subtle verbal trick, but in doing so it allows one to use a distastfull but powerful word without attributing it to yourself. I thought that was clever.

Hell, I liked most of what I saw. The art makes you feel good. It is relaxing. It reminds you how attractive the female form is and makes you want to go lay in a sunny field. What is not to like about that? 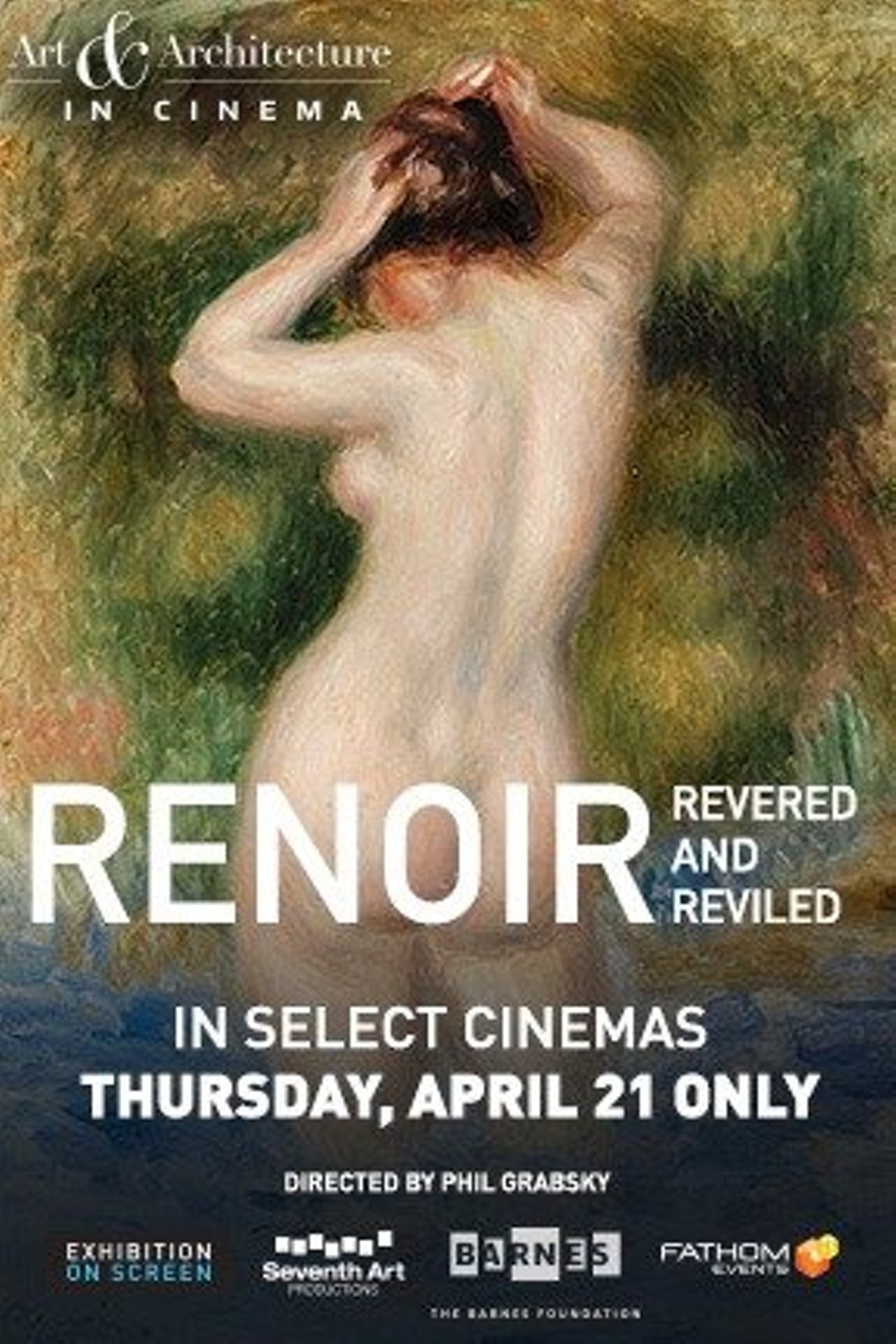