2 stars? Who does this guy think he is?

One, this book ends on several different interleaving plots. Having said that, one of the larger plots contains one giant Deux ex machina ending . I hate these sort of endings. It is almost silly when the Deux in this case are so ambiguously powerful that you don't know if any of this matters. Is anything here really at stake? Is it just a question of whether our Deux will rescue us, not actually a question of whether they can? Substantially less tension because of that.

Third, and this is the worst offender, you have to consider these things from a pleasure / time viewpoint. This book is like 900 pages long. It was 27 hours on the audiobook I listened to. I really feel like this book could have been 600 pages and contained the exact same core of ideas. If this book had been 2/3 the size, I would have raised its score at least 50%; it is now a densely pleasurable book. But if you drag everything out like this, it makes too many parts of the book a bit dull.

So yeah, loose 1 or 2 stars for the first two points and a division of the remaining score because the book just wasn't delivering enough per unit time. 2 Stars. Good book, good characters, mostly good ideas, too damn long.

Everything below this line is super spoilers:

DO NOT READ IF YOU WANT TO READ THE BOOK UNSPOILED!

I couldn't believe that Justine Burnelli actually got the Navy involved with shadowing Kazimir McFoster. I mean, ok, I get it, you don't believe in the Starflier. That is understandable, although a more competent or questioning person might have at least questioned that belief. But why, why do you involve the Navy? Why not just involve Paula Myo and your own private security. Paula was willing to work outside of the Navy as she already knew the Navy had a leak and very strongly suspected that the Starflyer exist. You are rich as hell so clearly have your own security force. Your brother was assassinated by someone with government level tech or better. YOUR FATHER LITERALLY LOOKED AT YOU AND TOLD YOU HE THINKS THE STARFLYER EXIST! WHAT THE HELL JUSTINE! I mean.... I just don't get it. It was so incredibly dumb that I ... I am just confused.

I did enjoy how some characters fundamental beliefs changed over time. Is anyone really the same person they were 50 years ago? If so, what about 200 years ago? Would it really be reasonable to punish people for crimes they committed two lifetimes ago? What if you edit out your memory of a crime, can you really be punished for it?

I also enjoyed that punishment basically involved just taking time from you. No actual "punishment" near as I can tell, you are just deactivated and then reactivated N years later. The real punishment is that life has moved on without you. It is similar to the Greek and Roman idea that the ultimate punishment is being banished.

I didn't really understand what the actual purpose of oOCTattoos was. Were they processing circuitry? Batteries? Amplifiers? Receivers? Transmitters? I mean why do we have these goofy tattoos? Why couldn't necessary electronics/devices just be installed sub-dermally? Why tattoos?

As near as I could tell there were no actual "direct brain interfaces". Even Gore Burnelli, who was one of the most octatted people ever, appeared to be receiving his inputs primarily as additional senses (sense of smell was most often mentioned) or as just visual overlays. It just seemed weird that with all the advantages they had, and the present day state of mind machine interfaces (cochlear implants and bionic limbs) that this far in the future we wouldn't have much more advanced bridges between the digital and the mind. 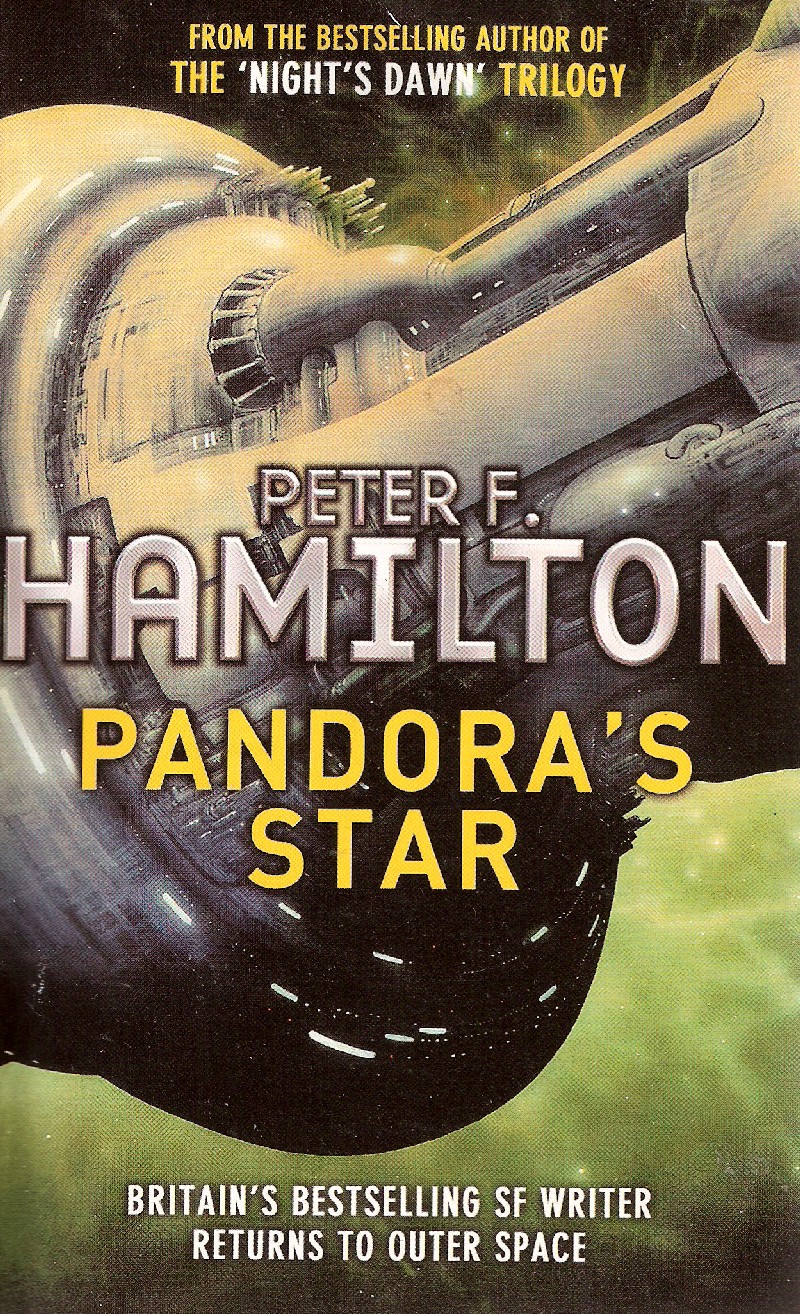