Here is where I feel they really went wrong. They failed to connect me to the characters. Throughout the film, I had to be like "Oh, father/son, that is a relationship template . Oh, thick and thin best friends, I will fill that in for you." It was tiresome because if felt lazy, like your are just relying on relationship conventions rather than SHOWING me the relationships.

Here is what they should have done instead.

Start the movie from Ed Harris' point of view. He is the hero. He is a crime lord. He is a loving husband and generous with his friends, but also a ruthless bastard. He is hard as nails with everyone, maybe even a little too hard with his son, who is a punk but is only trying to impress him. The only soft spot he has is his looser buddy Liam Neeson, who he will always help out and will never put down. People wonder why he is soft for Liam, everyone knows it has something to do with the past, but no one dares ask. Despite their completely different lifes, lifestyles, and demeanors Ed and Liam are best friends. Their kids played as children together. Ed still visits the bar where Liam drinks; talking for hours. On holidays, Ed still has Liam over as a family guest.

Same plot pretty much all the way to the point that Liam shoots Ed's kid. Suddenly we switch Perspectives, this movie is now Liams movie. At this point, we really like Ed, we kinda question the wisdom of the friendship he shows Liam. As the past 30 have shown the one sided history rise of Ed's life, the next 30 minutes show the history of the one sided fall of Liams. The last hour is the point where the two basically have to kill each other, and now we have real drama. We first met Ed. We like Ed. We first saw Liam as a undesirable. Gradually we grew to understand Liam. We know they are both going to die, but will they re-connect before they do? Will they recognize the outcome is unavoidable, but still love each other as brothers?

Would have been better, all I am saying. 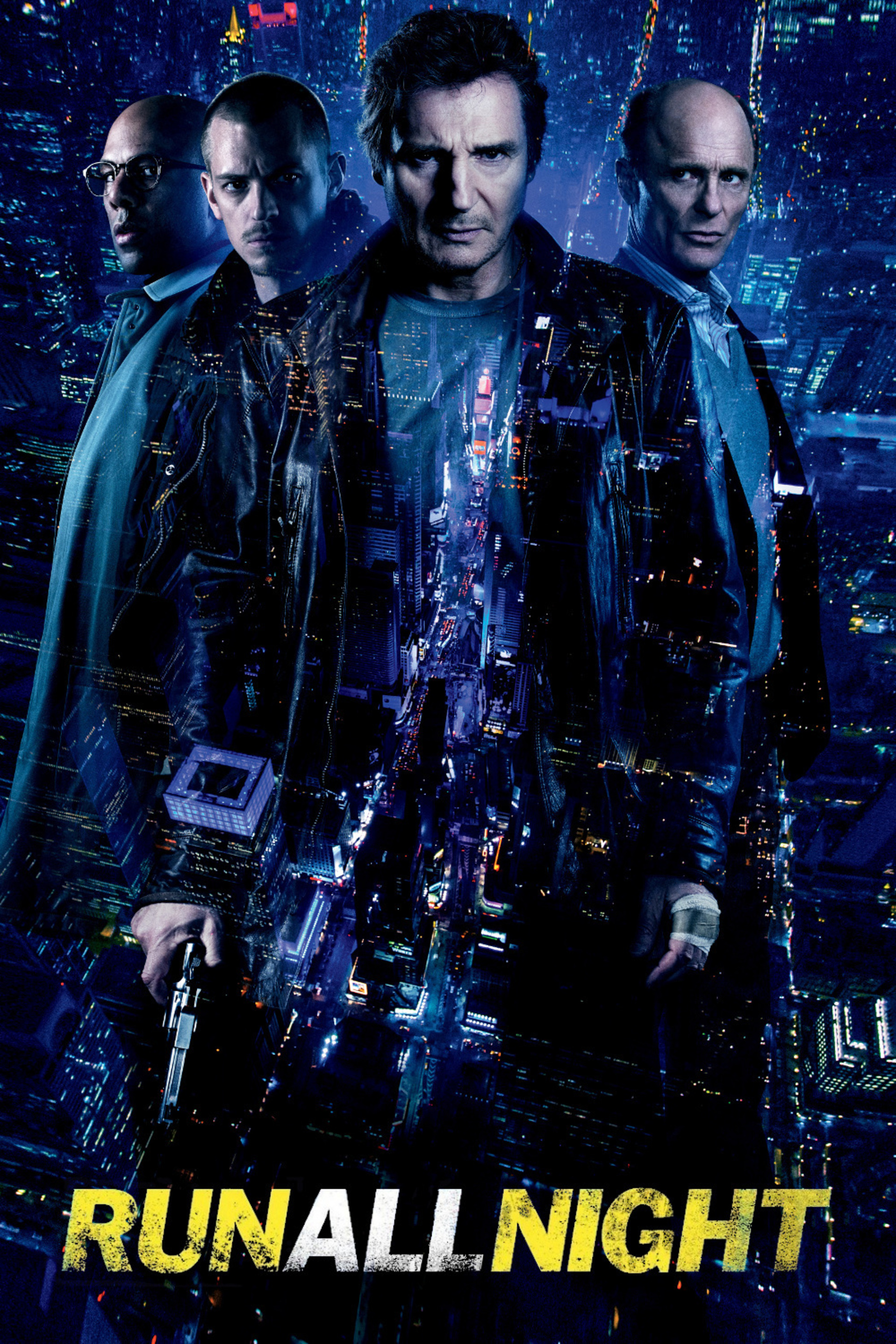