Wow, this was good.

First, lets get this out of the way. The animation is a turn off initially. You think it is cheap, but it is actually akin to impressionist art. They are opening up options by moving away from realism. Even if you don't like the art style itself, you will start to notice the framing, the transitions, the surrealism, the switches in style. It becomes obvious that it wasn't done this way because it was easier. It is more that the animators chose to forgo realism because they wanted the options that a more limited animation style would open up. This is true of all animations of course, they are abstractions of reality, but this series takes it so much further.

The music was also quite good. I don't take much notice of music usually, but this was of high quality and well synched to the different moods of different scenes. 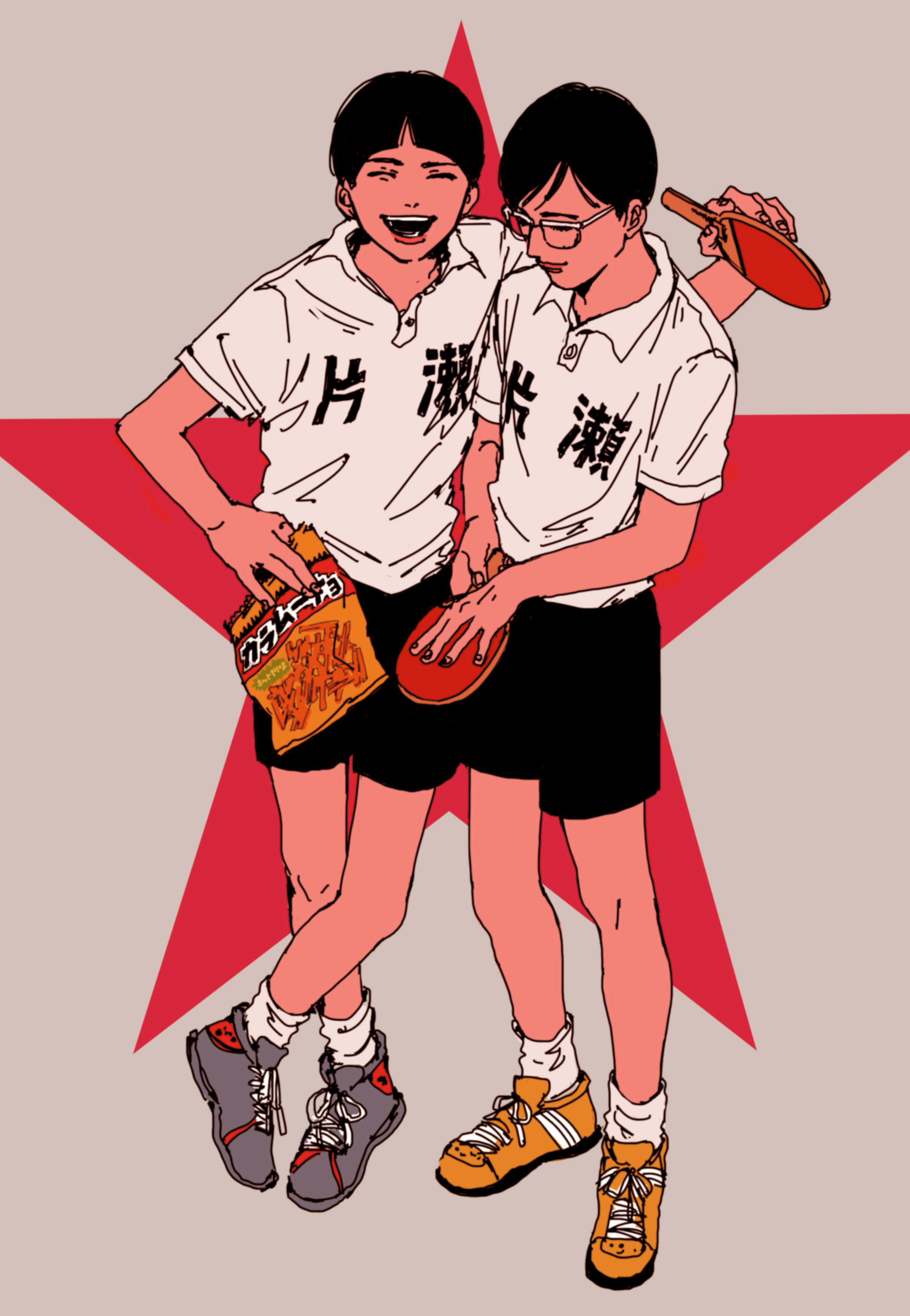