SpongeBob Squarepants: Sponge out of Water

I know next to nothing about Spongebob et all. Previous to this, the most I had seen of this series was a few minutes at a McDonald's as I was waiting for my order.

I think the most impressive thing about the movie is how sharp an edge they kept between the adult humor and the child humor. By adult, I don't mean that the humor was ever crude, I simply mean that it probably isn't something that a child would find funny. I like the idea of a child watching this with an adult, and the adult laughs at something. The child ask what is funny. The adult would explain that it is a play on words or something. The child still wouldn't get why it is funny, but they would probably laugh because children tend to imitate the adults around them. I appreciate children's movies that have adult humor that can always be explained to children without some lame "I will tell you when you are older" nonsense. That sort of thing always bothered me when I was a child. Much better to have humor that can be explained, and kids may still not get it, but at least they grew a little in terms of understanding the adult mindset. It is a shared experience that way, not just a one sided joke.

Movie was much better than I expected. I mean, it is still a juvenile movie, but kept me well entertained for its 90 minute running time. 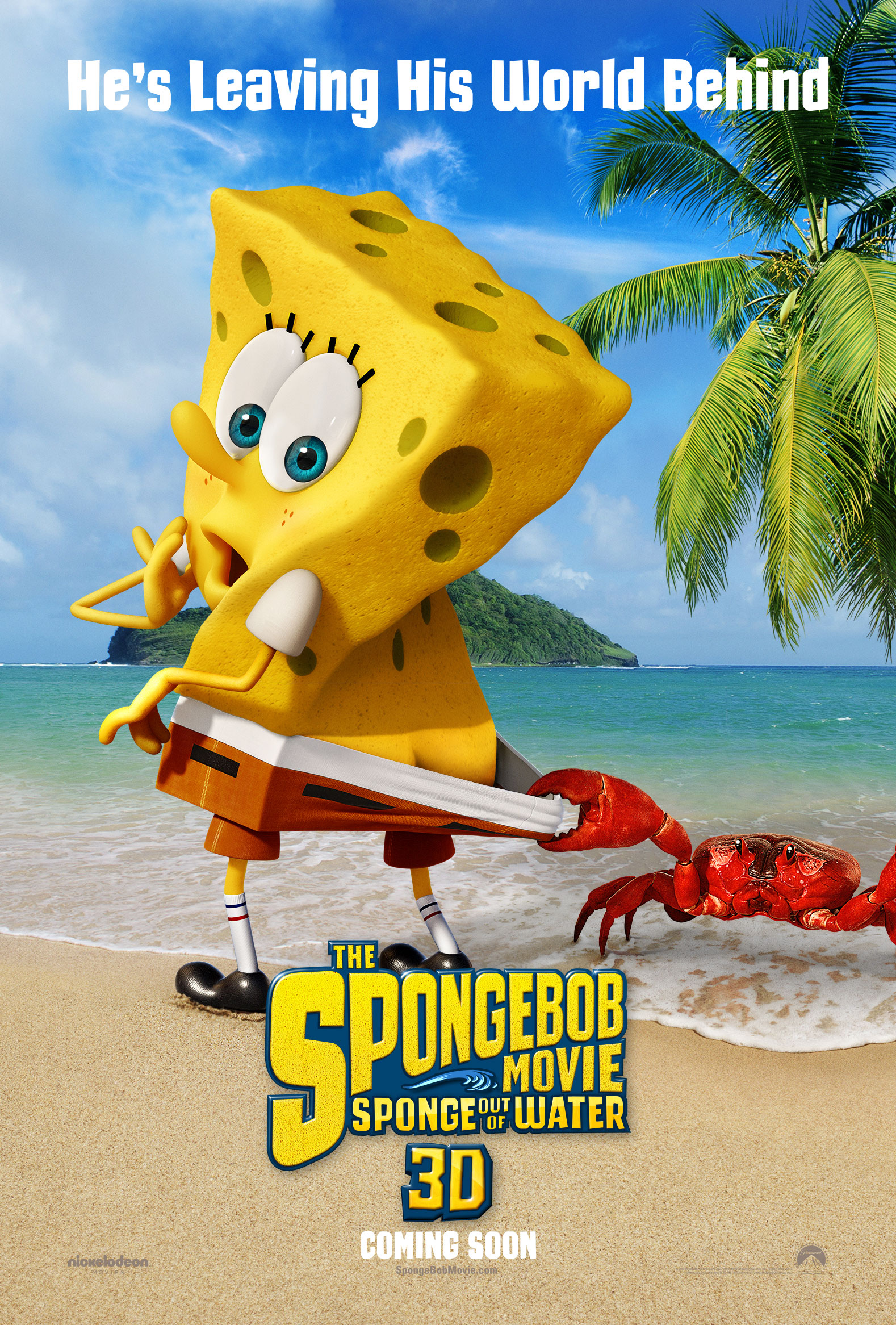