Focus was an 80% in most dimensions. Unfortunately, this leaves you feeling that the movie was worse than the sum of its parts.

If a movie has something uniquely good to it, you can often overlook other elements that perhaps fell short. Focus has no obvious shortcomings, it is always on target, it is just that it never hits a bullseye on anything.

One part of the movie I did like was the betting scene for the "Superbowl" (Note. It wasn't THE Superbowl, it was just a thing involving American Football that looked a lot like the Superbowl, damn trademark protection). It seemed silly at first, he took a double or nothing bet with a ~59% chance of payout. That is dumb. His girl pointed out how dumb that is. Will Smith said something along the lines of (paraphrasing) "then we would double it again and bet on something else. He will always take the bet." I had to think about it for a second, but it is true. As long as you have infinite funds and you know the other party will always accept, you will eventually be able to win any double or nothing bet. Just keep doubling and betting, stopping so that you are the last winner; it's that simple. If you have better than 50% odds, then the average number of times between "wins" on such bets becomes smaller and smaller. Will Smith didn't have infinite funds, but he might have had enough to make it probabilistically impossible that they could actually go bust. I thought that was neat.

I also enjoyed (although am skeptical) about the pseudo psychology of priming 55. Or the science of attracting women that Will Smith later espoused. It is a fun idea, but probably isn't nearly as deterministic as presented in the film. 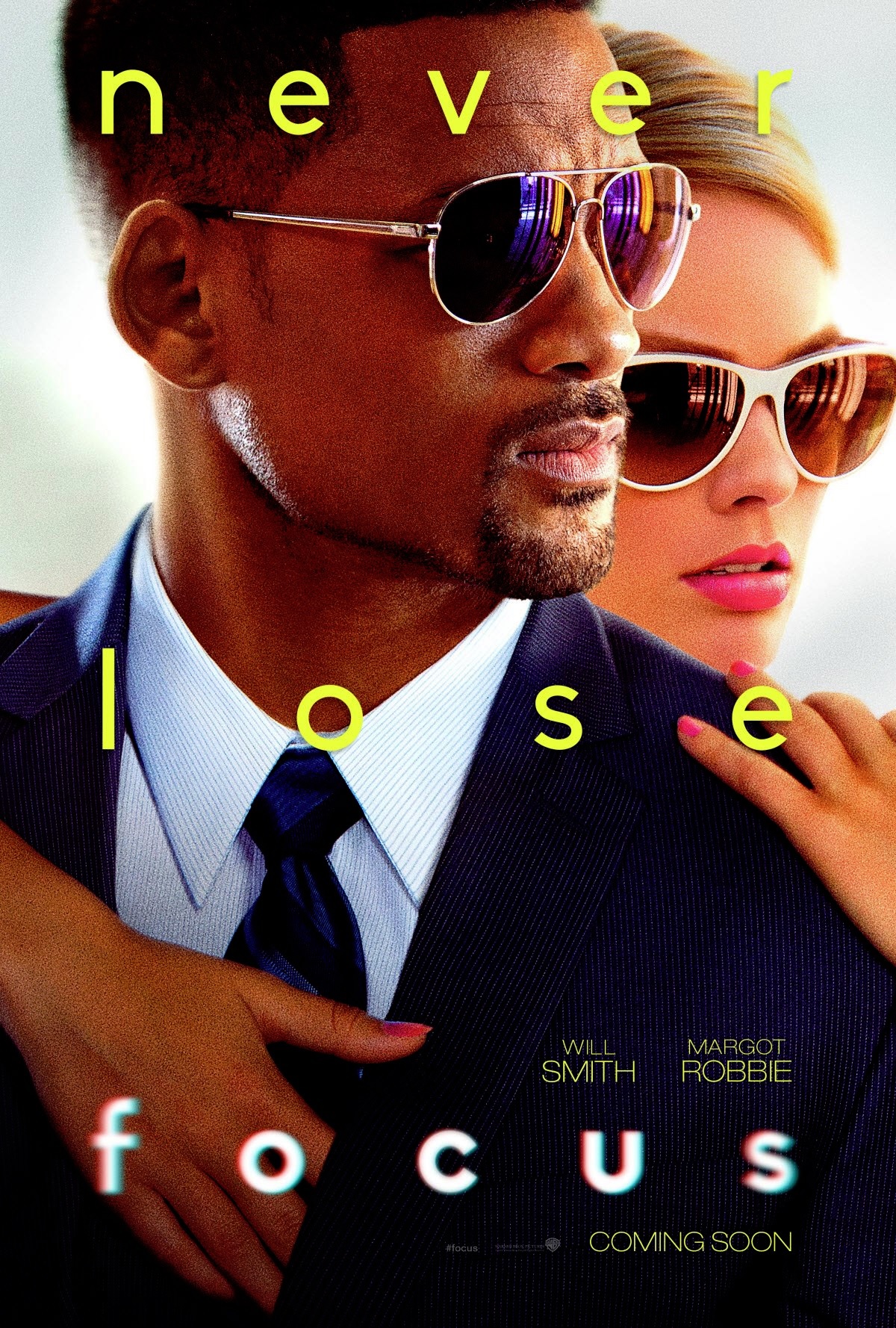