Off To be the Wizard

Martin is some sort of programmer/hacker. He discovers a file that lets him manipulate reality. We will accept that without question. Fine.

I just couldn't accept the characters.

I am a programmer, many of my friends are programmers, almost everyone I know is either a programmer or engineer; Martin is no programmer.

There are personality traits and characteristics that (broad strokes here) go with being a technical person. Martin seems to exhibit none of these. If I were to pigeonhole the character, I would say he is more of a Gamer than a Programmer.

The characteristics he had seemed strange. Indecisiveness, rashness, reactionary nature, a flair for the dramatic, a desire to be the center of attention; none of these tend to be characteristics of technical people. This is forgivable, perhaps he is just a jacked-up-alpha-male version of a technical person. Still, they should have spent some time explaining why he was technical and had all these particular characteristics.

The characteristics he had seemed odd, the characteristics he lacked seemed downright bizarre. He spends no real time questioning why the file exist. He just tries things without even setting up controlled experiments first. He ? His lack of curiosity about his own environment was peculiar. I don't need my characters to spend their entire day naval gazing, but even superficial characters should have some level of introspection. It was really disturbing to me how little he though or planned before he acted. Worse was how he never seemed to question the things he observed. It was very peculiar, only the stupid or indoctrinated have so little concern about their surroundings.

The remaining characters are so shallow as to be above criticism. How can you fault someone you barely know?

Martin felt like a vehicle that needs to be driven by the plot. I can't imagine any part of his history, and I couldn't predict any part of his future. His character was so inert that it seems like he would sit there unchanging if the plot didn't move him along.

A great deal of the tech stuff was pure nonsense, even from the magical point of view of the file. I am not going to make a big deal out of it though, as this is really a fantasy magic novel with a technology plating.

tldr; Read "Ready Player One" instead. 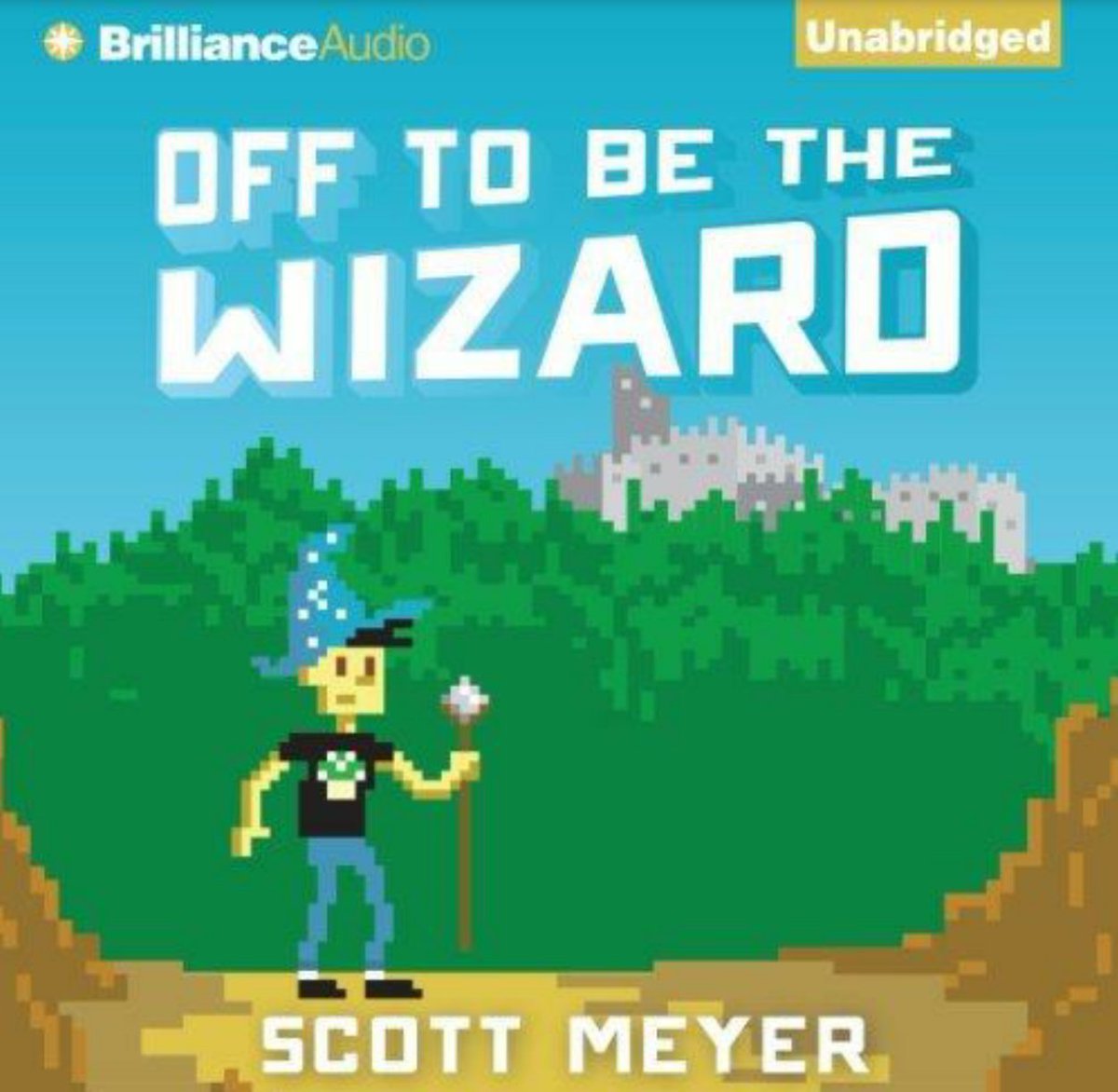